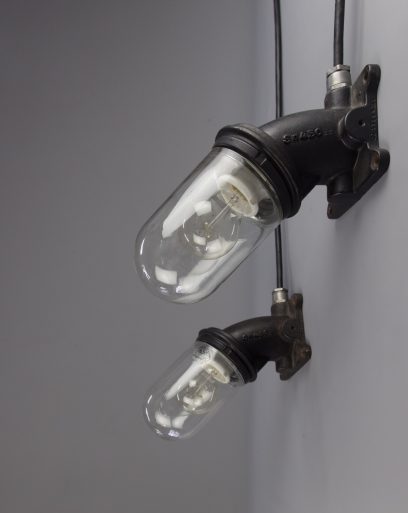 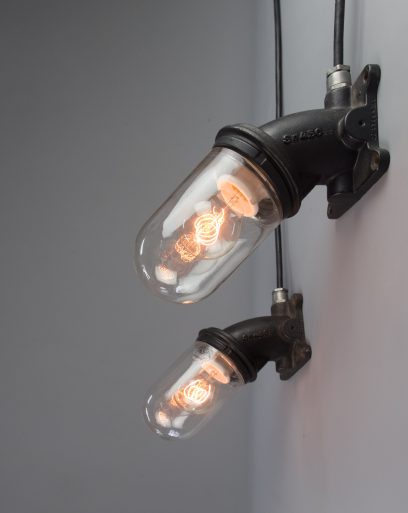 The Iron Oyster is a discrete lighting fixture exemplifying the pure and simple industrial design. These wall lamps were produced by the West-German manufacturer Siemens around 1900. The fixture consist of a cast-iron base, with a hand-blown glass dome, which creates an very special lighting effect.

The fixture originates from a former spinning mill in East Germany. Together with many other fixtures the lamp was found in a basement. The textile factory had been operational for over 80 years under many different names. Eventually it had to close its doors due to the fall of the Berlin wall in 1989, and has been left deserted ever since. to recover more than forty pieces of these delicate lighting fixtures. 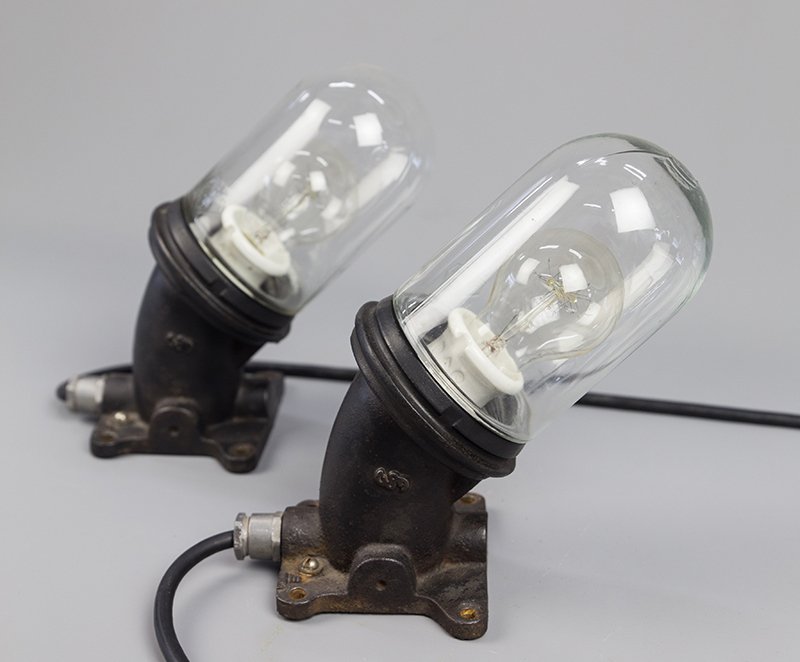 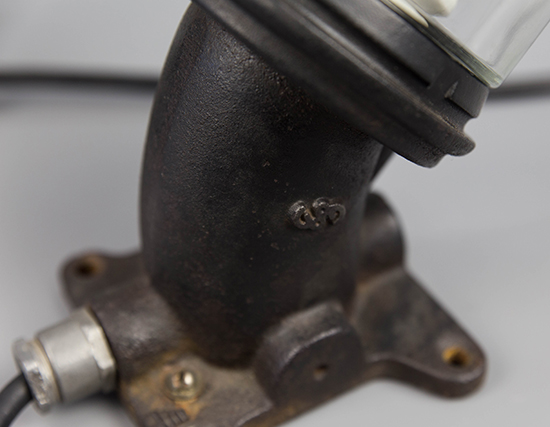 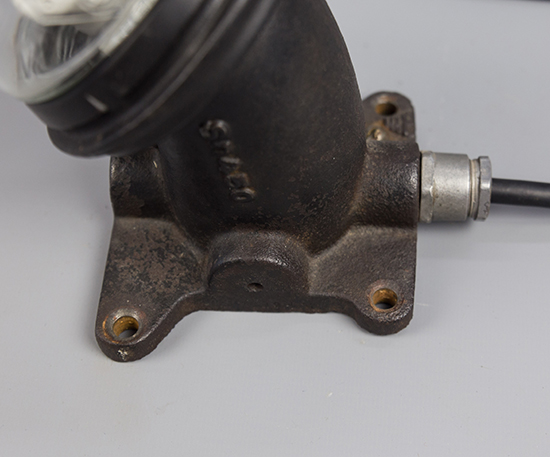 It can be mounted to the wall by 4 fixing points 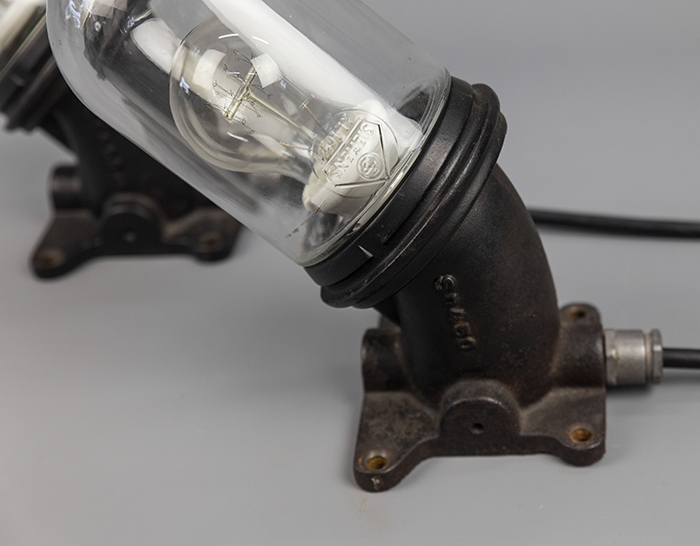 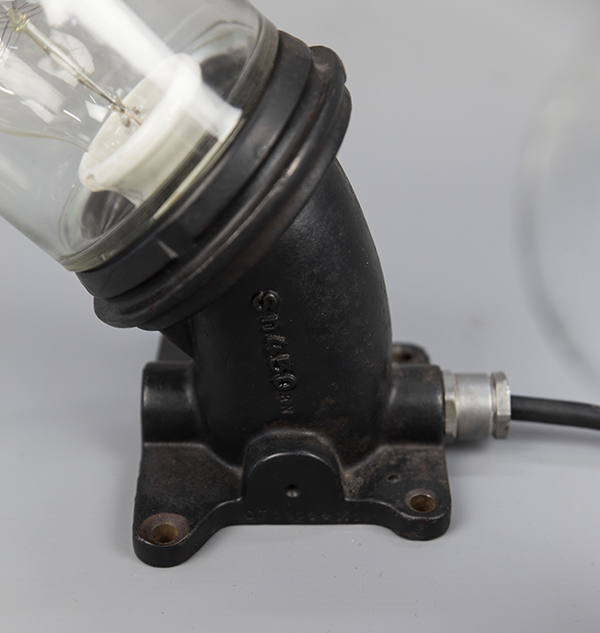