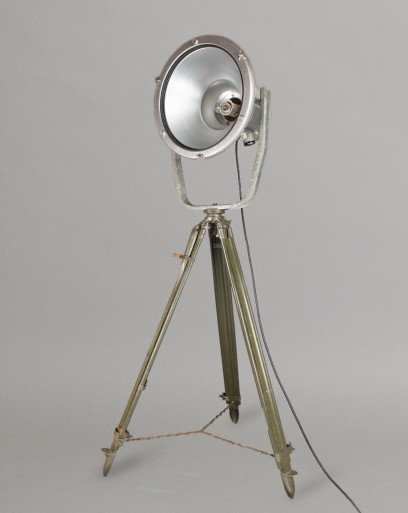 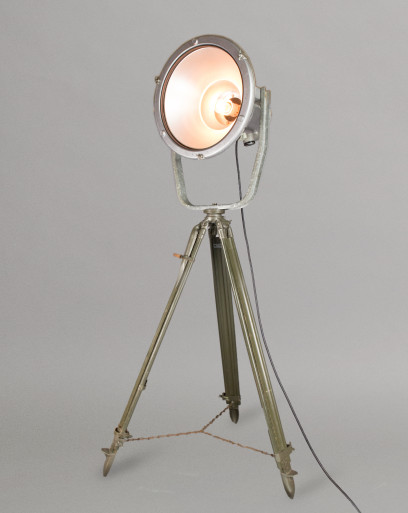 Former spotlight on a wooden tripod

The extraordinary Great Grey Wolf is mainly defined by its grey cast-aluminium body, and was once produced in large numbers by Leuchtenbau Leipzig (LBL). Nowadays, the spotlight is considered a rare fixture. Different from the ‘Grey Wolf’ pendant variant, the Great Grey Wolf features a wooden tripod, converting this original spotlight to a characteristic floor lamp. The sturdy tripod was designed for the ‘Wehrmacht’, and most likely used as part of a land measuring device.

The Grey Wolf was salvaged from the remains of a German ‘Kunstlederfabrik’, a manufacturing company where artificial leather was produced. It was mounted to the outside wall on one of the factory buildings, where it illuminated the premises from a great height.

The Great Barn Owl comes with a special 60 watt E27 deco bulb, a 3 meter matt black cable, and a passport describing its history and origin. 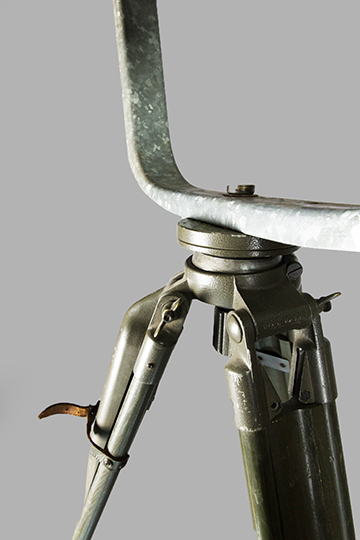 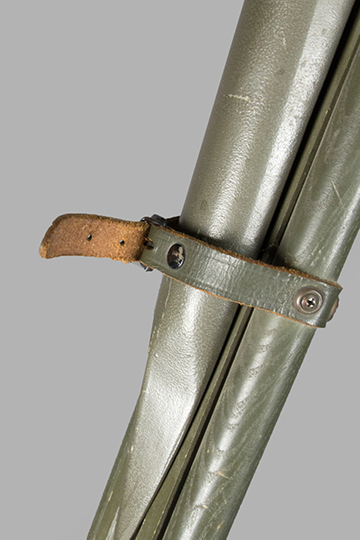 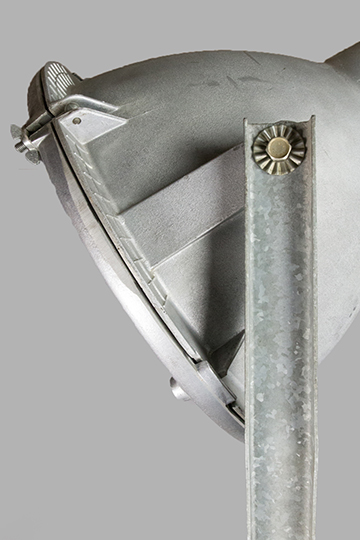 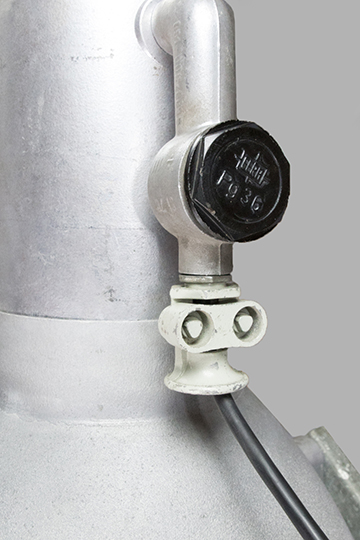 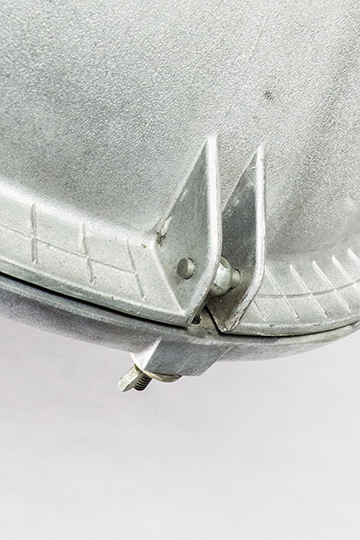 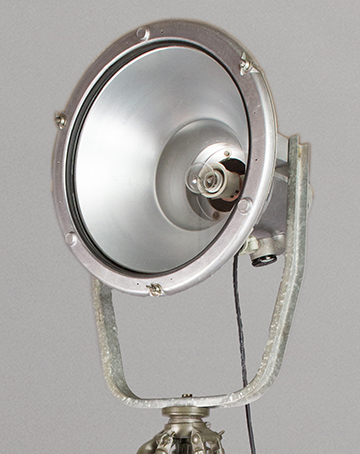 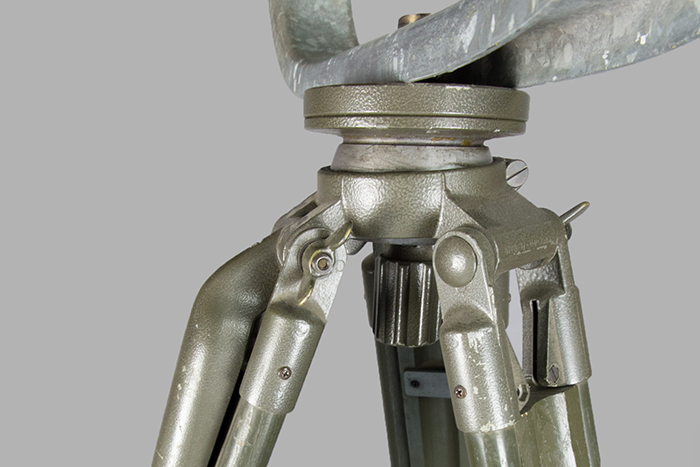 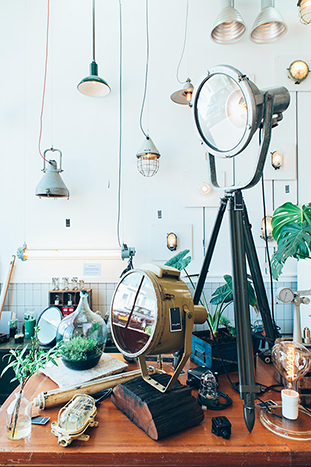 The Great Grey Wolf in the Blom & Blom store! 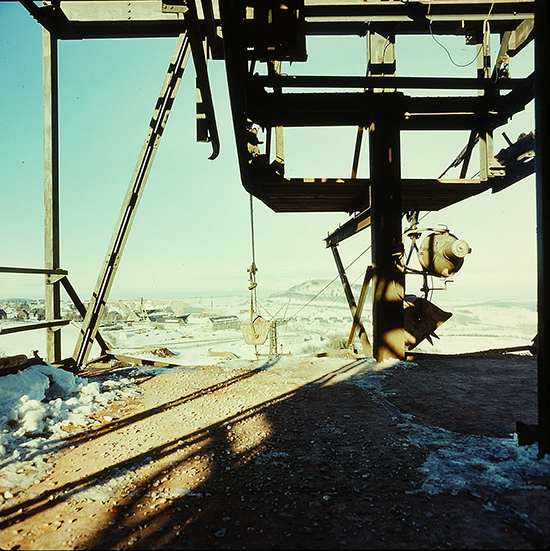 The Grey Wolf how it was used in the DDR 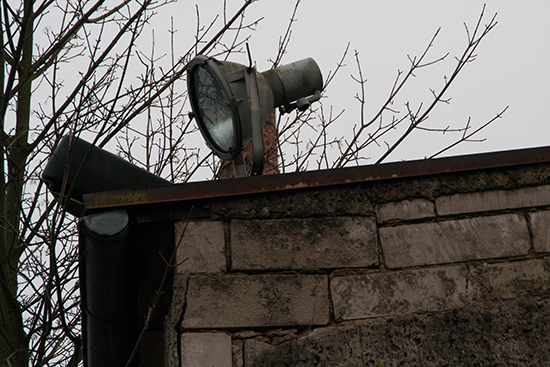 The Grey Wolf how it was found