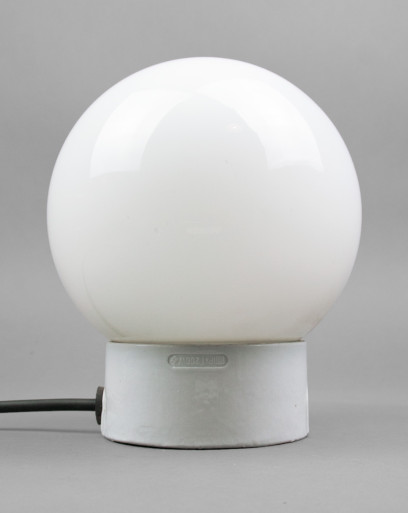 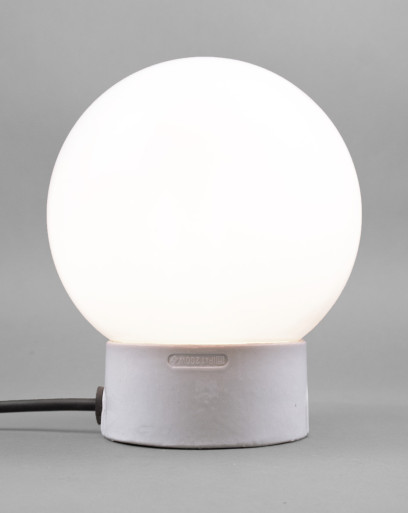 Milky glass dome lamp on a straight porcelain base

This dome lamp light is a variant on the ‘True Oyster’, and is a close relative of the ‘Scallops’. Its pure and timeless design was strongly influenced by the Bauhaus-movement. These lamps were produced by various East German manufacturers from on the 1920s, and often used in the basements or military barracks. The porcelain base is combined with a milky-glass dome to produces a soft diffuse light.

The particular lamp was found on the premises of one of the largest laboratories in East Germany. After WWII this lab became one of the DDR’s state-owned companies until the reunification in the early nineties. The last two decades it has been abandoned. Together with many others, this lamp illuminated a large storage room within the laboratory.

The Conch comes with a 42 watt halogen E27 bulb, a 1,5 meter matt black cable, and its passport describing the history and origin of the lamp. A small- and medium-sized variant are available on request; see image below. 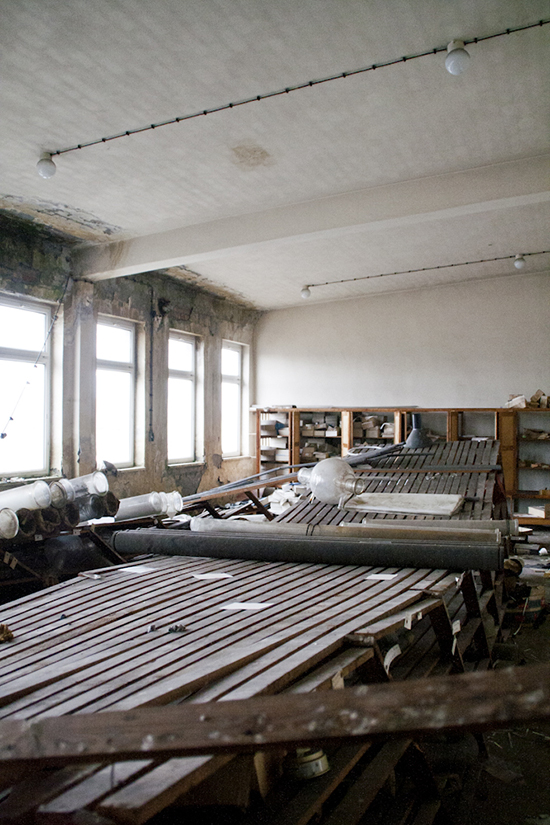 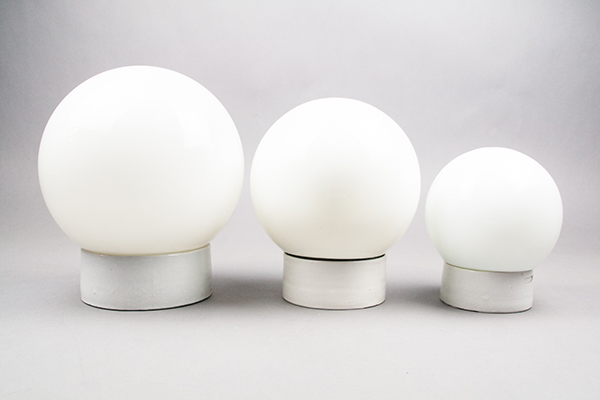 The small and medium-sized Conch are available on request 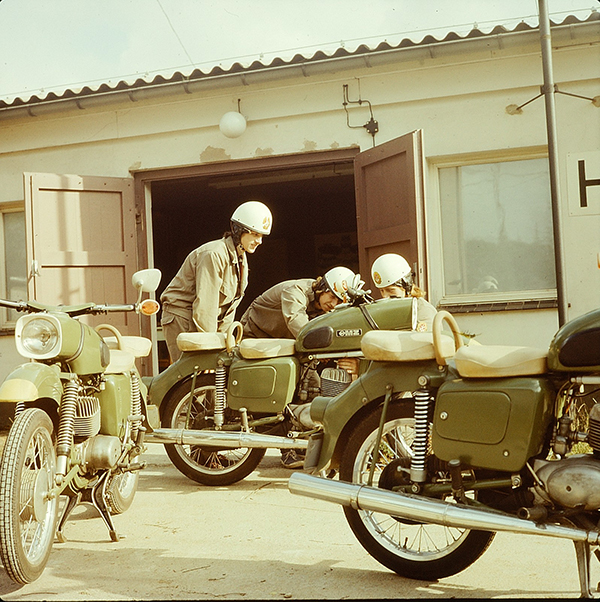 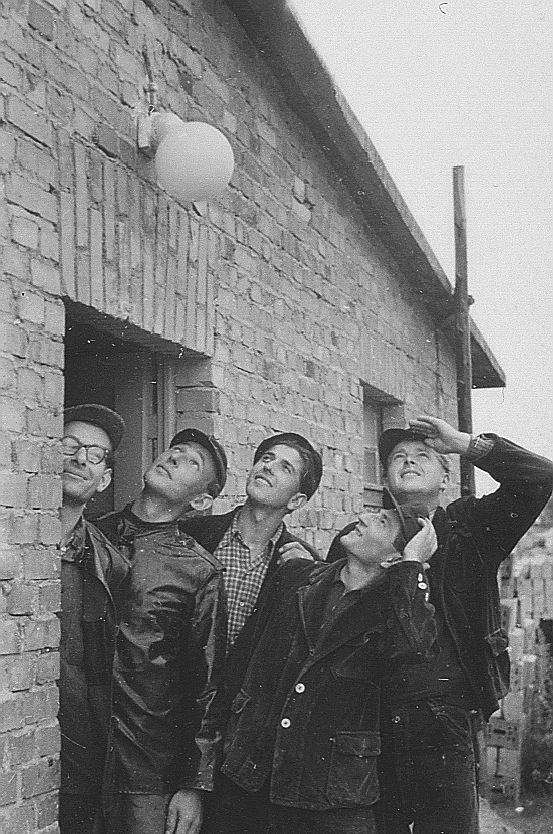