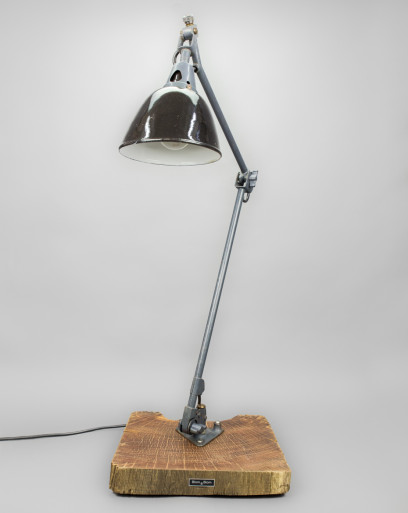 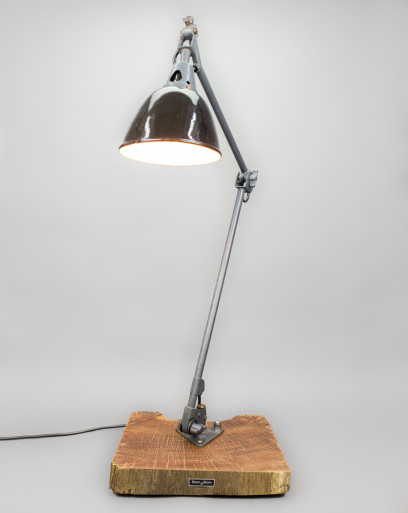 This functional yet elegant desk lamp by Midgard, was designed to improve the illumination in the workplace. It was an often seen fixture at the school of Bauhaus, mounted directly to the drawing tables. The Black Headed Python features three joints at the base, the arms, and the shade of the fixture, that make it a highly flexible lamp. It has been placed on a slice of Azobé wood, creating a characteristic, sturdy socket.

Together with the ‘Ivory Python’ and the ‘Hognose’, this desk lamp was found in an abandoned workshop alongside the Elbe river. Over the years the Elbe burst its banks several times, flooding the abandoned building entirely. The floods left a trace of mud and and a thick layer of rust on the machinery that was still present in the workshop. Luckily we were able to salvage the fixtures that were gathered from this place before they got devoured by the elements of nature.

The Black-headed Python comes with a 42 watt E27 halogen bulb, a 1,5 meter matt black cable, and its passport describing the history and origin of the lamp. 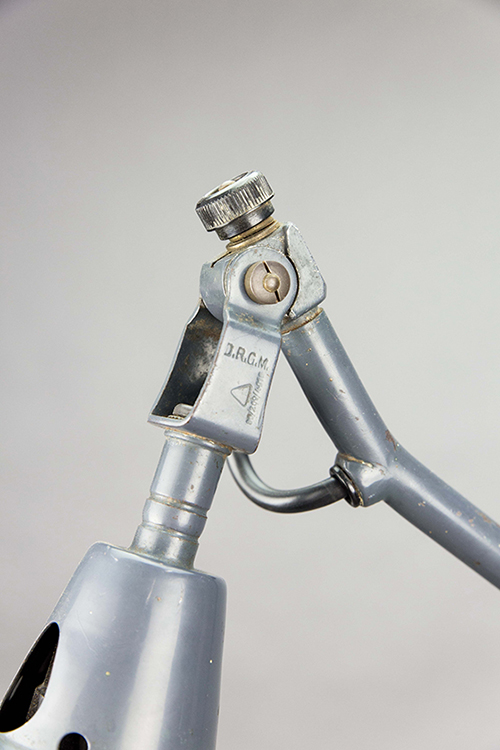 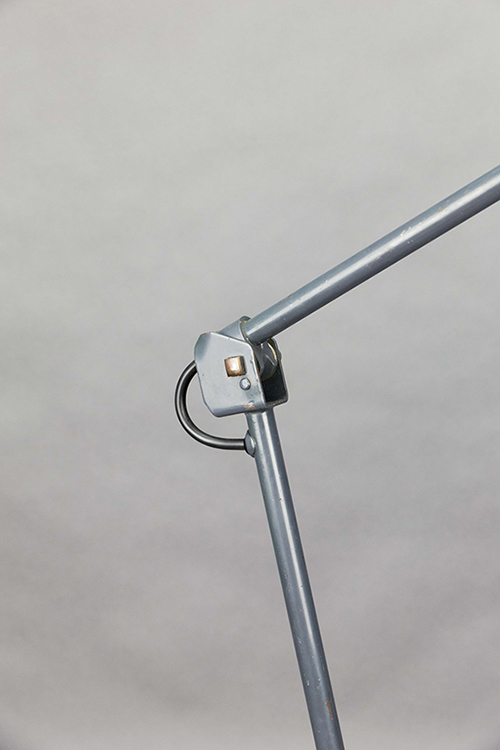 Detail of the joint that connects both arms 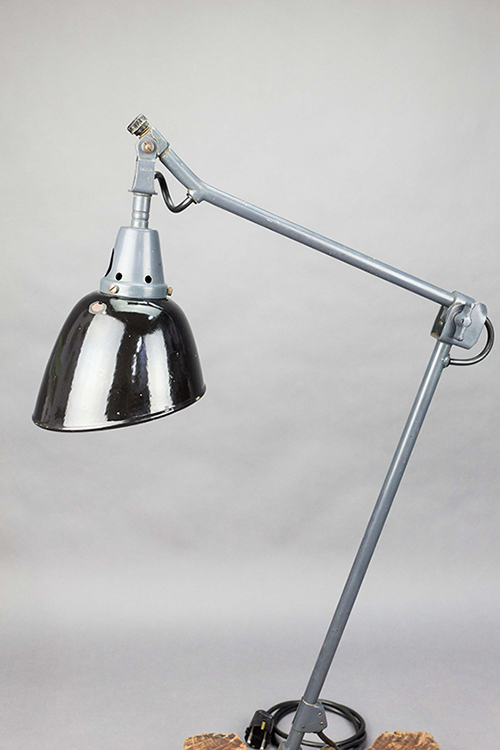 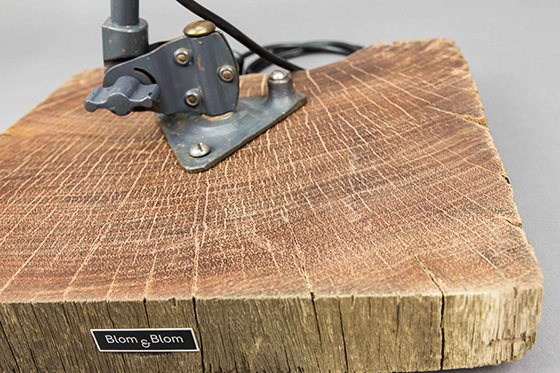 Detail of the Azobe wood socket 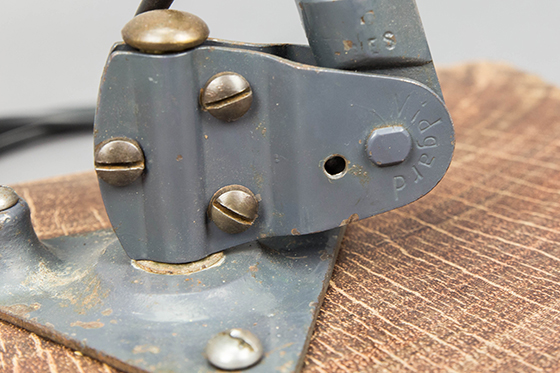 The desk lamp is mounted to a slice of Azobe wood 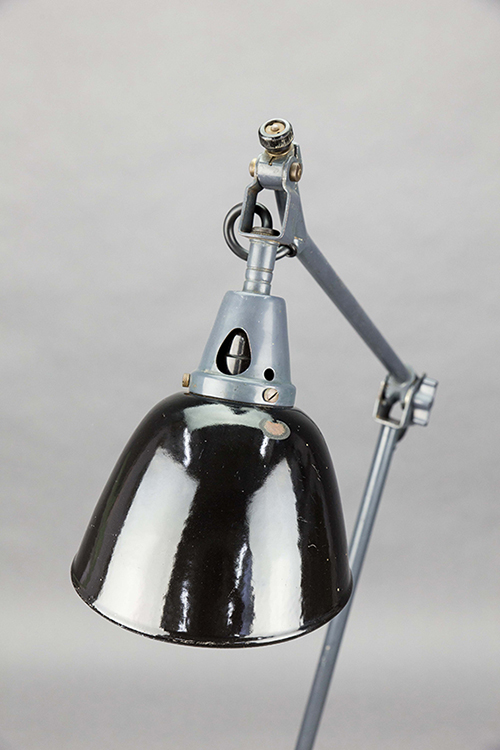 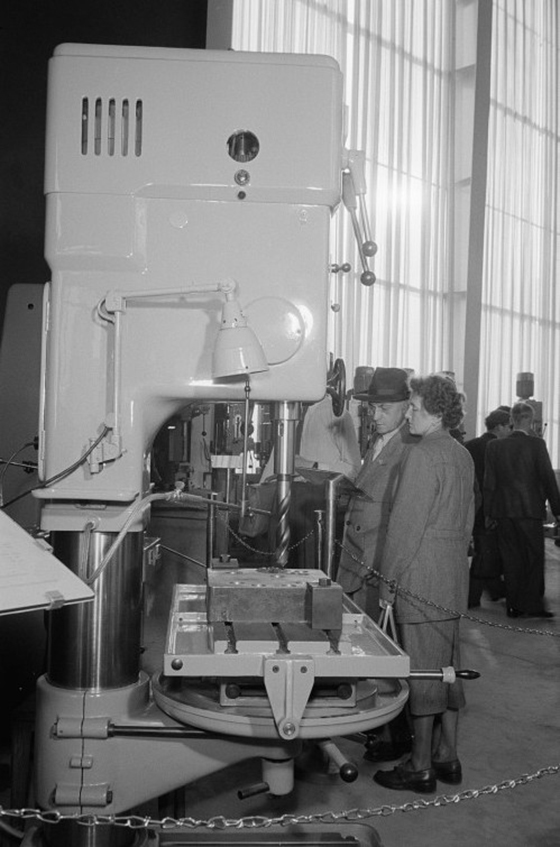 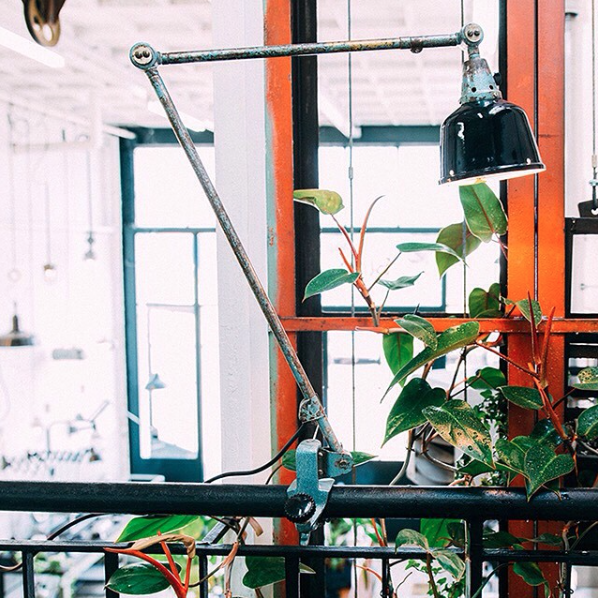 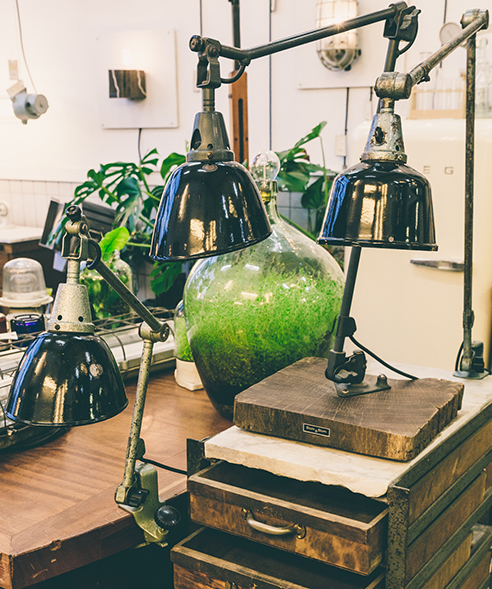